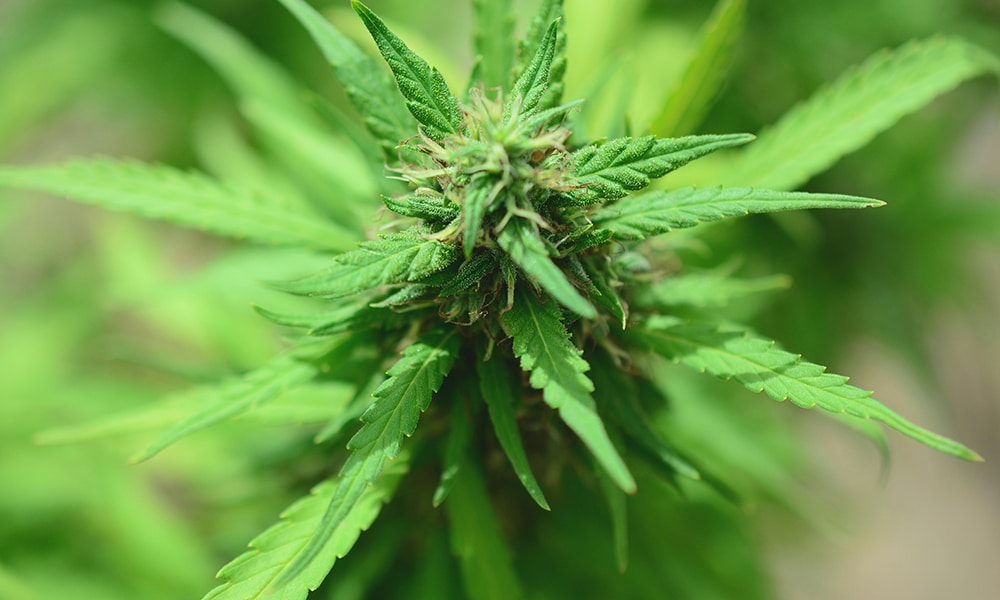 Cannabis has gained a substantial amount of popularity in recent years. As more states legalize its use for medical and recreational purposes, the industry is likely to explode. As it becomes more mainstream, the many words used to describe it become more well-known. One such term you may have encountered is “ganja.” You may find yourself wondering, “what is ganja?” Here’s what you need to know.

Origins of the Term

So, what exactly are the origins of the term “ganja?” It’s a word that comes from Sanskrit, and it refers specifically to the unfertilized female plant. Thousands of years ago, Indian swamis used it to help treat health issues such as diarrhea and phlegm overproduction. Eventually, it became a component of Ayurvedic medicine and the Kama Sutra.

The term became incredibly popular with Jamaicans, particularly Rastas (followers of the Rastafari movement). While it’s an important part of their spiritual practice, the plant was actually made illegal in 1913, during the rise of the Rastafari movement. As the elites began to fear political unrest, more severe restrictions were put into place in the 1940s and then again in the 1960s. Jamaica finally decriminalized it in 2015. 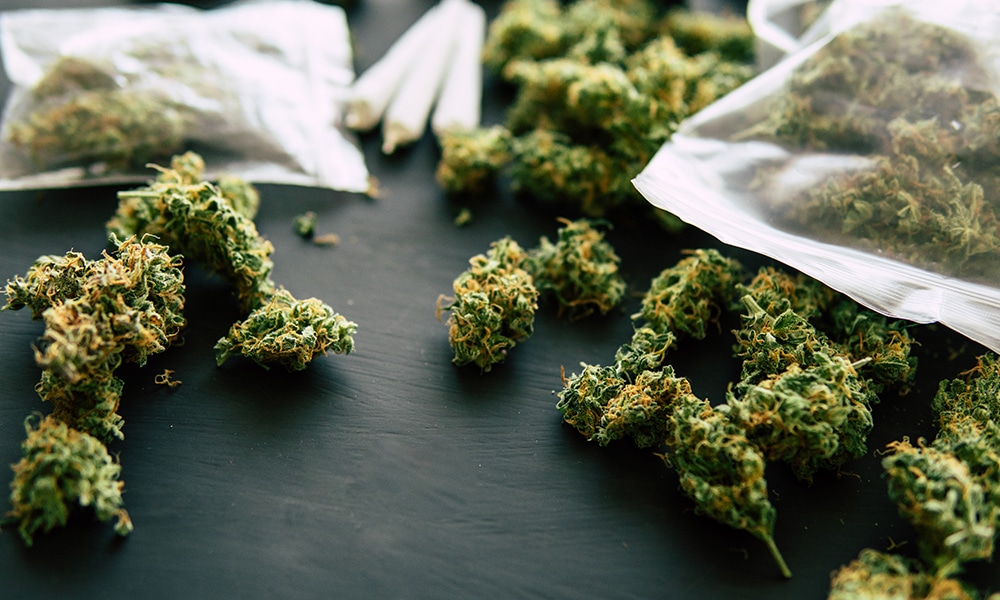 You may have come across a few other words that come from the word ganja. One of the more popular ones is “ganjapreneur,” a term that refers to an entrepreneur that owns a business centered on cannabis. It can refer to a dispensary owner, grower, or anyone else who owns a business in the legal cannabis industry.

Another term that some use is “ganj.” It’s just a shortened form of ganja and refers to the plant itself.

Today, ganja is used all over the world to refer to cannabis. It’s made an impact on popular culture, including music, television, and movies. Pop culture references include:

Why Do People Use It?

Ganja has many uses throughout history. As mentioned before, it plays a role in Ayurvedic medicine and the Kama Sutra. It has an important place in the spiritual practice of Rastas. Today, people use it for a wide variety of different reasons. The plant can help to treat pain, inflammation, anxiety, depression, poor appetite, nausea, and more. With so many different strains, you’re sure to find one that meets your needs.

Call it ganja, grass, marijuana, weed, or any of the many other words used to describe cannabis. They all refer to the same plant that provides numerous benefits. No matter what term you prefer, check out your local dispensary to find a vast selection of incredible products for you to use.

« THCa vs THC
CBN Oil Effects To Watch For »
 Call Us