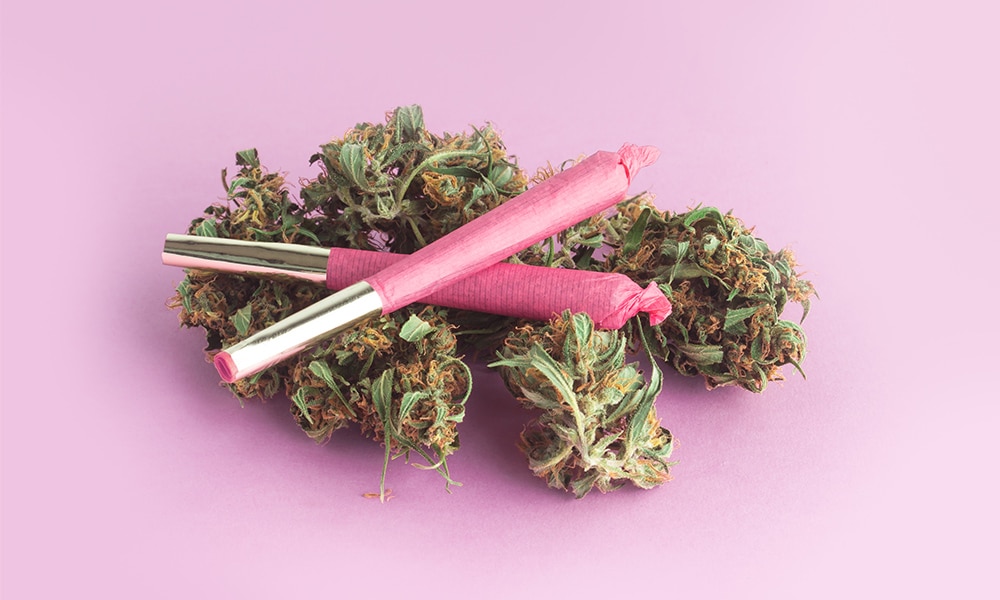 In the plant world, reproduction happens in a few different ways. Some plants are monoecious, meaning that one plant can produce two different types of flowers. Some are hermaphrodites, which means that individual flowers on a plant have both male and female characteristics. Then there are dioecious plants like cannabis. Each plant is either male or female. When it comes to cannabis, the sex of the plant matters for enthusiasts. So, what’s the difference between the female cannabis plant and the male plant? 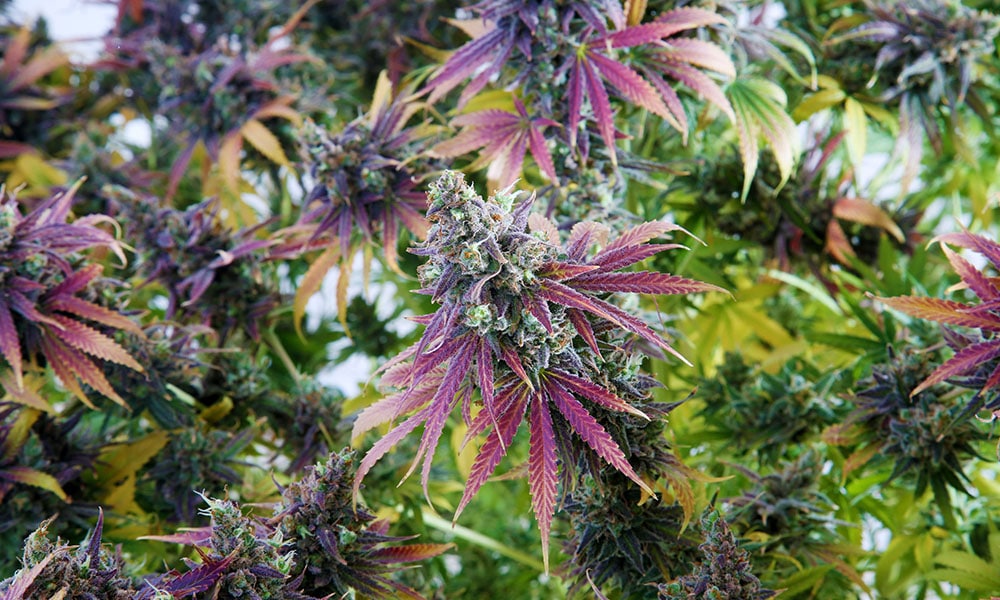 Why the Sex of the Plant Matters

Did you know that the buds you purchase from your local dispensary are only from the female cannabis plant? Males don’t produce buds; instead, they develop pollen sacs. They release the pollen that pollinates the female plants, causing them to produce seeds.

At first glance, this might not sound like a problem. After all, seeds are critical for growing more plants. If you’re going to smoke the buds, however, one of the last things that you want is for the female plants to become pollinated. Should this occur, seeds begin to form. While you could technically smoke seed-filled buds, the experience won’t be pleasant.

How Can You Tell the Difference Between Female and Male Plants?

In the early stages of growth, you likely won’t be able to tell the female cannabis plants from the males. At this point, the plants are spending their time growing bigger. At around six weeks, the first “pre-flowers” begin to appear. You’ll start seeing buds on female plants and pollen sacs on the males. The difference between the two becomes much more prevalent once the plants reach the flowering stage. The sooner you notice, the sooner you can separate them, ensuring that the males don’t pollinate the females later.

Under certain circumstances, cannabis plants can develop both female and male sex organs, becoming a hermaphrodite. Stressors such as nutrient deficiencies, physical damage, and bad weather can all cause this phenomenon to occur. If your plants have experienced stress, be sure to monitor them closely. Should you notice one of your female plants becoming a hermaphrodite, separate it from the rest of the plants right away to prevent pollination.

Ways to Use the Male Cannabis Plant

Male cannabis plants aren’t nearly as potent as the females. Some growers get rid of them without a second thought. You don’t necessarily have to do this, though, and there are a few things you can do with them:

When you’re concerned about growing quality cannabis buds for smoking, vaping, or adding to homemade edibles, determining the sex of your plants and separating the males is critical. Understanding the differences can help you to find the males quickly and move them before they pollinate the females and ruin your buds.