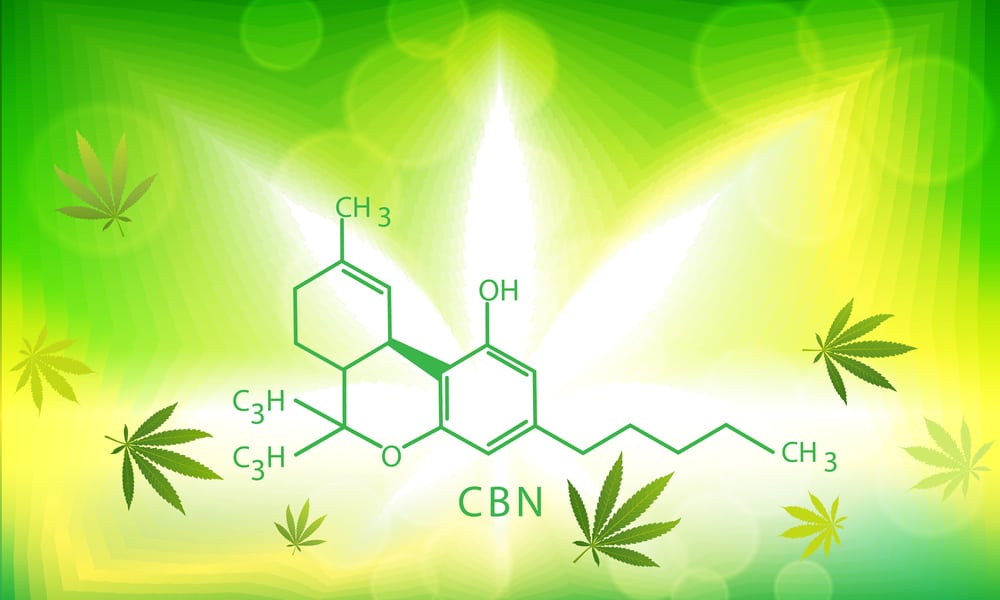 For most cannabis customers, THC and CBD are the only chemicals that matter. Since these cannabinoids are the most abundant in cannabis, it’s unlikely any minor marijuana molecule will outshine THC or CBD. However, now that weed is more widespread, there has been a growing interest in lesser-known cannabinoids.

For instance, a few cannabis cultivators are developing strains that highlight the secondary cannabinoid cannabinol (CBN). Despite the lack of scientific data, some customers already swear by CBN oils.

What Makes CBN So Special?

From a molecular standpoint, CBN shares more traits with THC than CBD. In fact, you can’t extract CBN from a low-THC strain.

Unlike other cannabinoids, CBN doesn’t appear until after a cannabis plant reaches full flowering. As THC molecules oxidize, they morph into CBN. The longer cannabis cultivators wait to harvest their plants, the more CBN they’ll extract.

Despite CBN’s close association with THC, it doesn’t seem to have significant psychoactive properties. Researchers now claim CBN only has ~ 25 percent the potency of THC. Interestingly, most people who try CBN claim it’s similar to CBD.

It would likely take a significant dose of CBN before anyone felt a “high.” Plus, since CBN is popularly associated with sedation, this cannabinoid may send users to bed before they experience psychoactive effects. 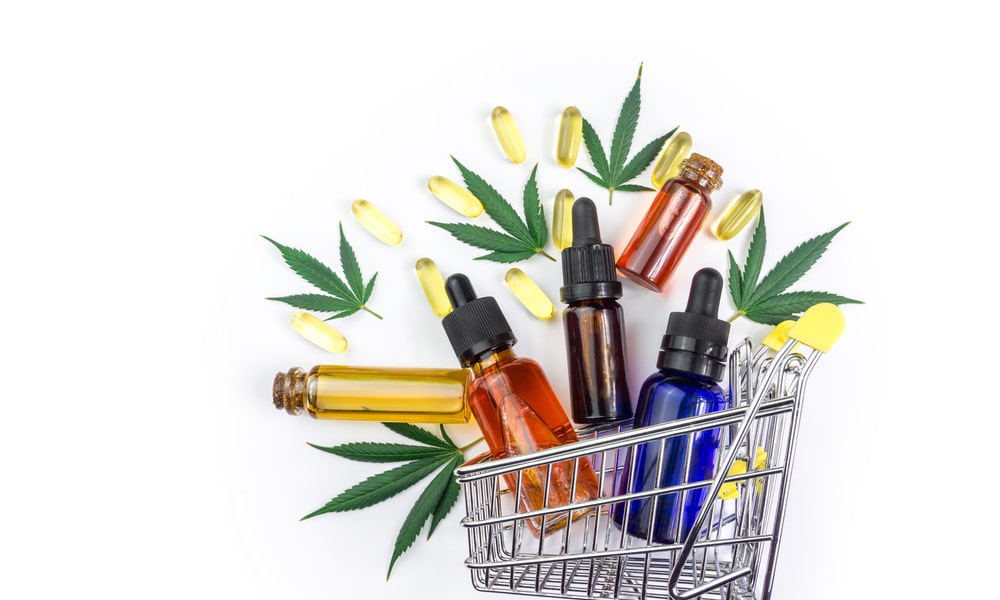 Why Do People Use CBN Extracts?

Many people get interested in CBN because they hear it’s a fantastic sleep aid. In fact, many home-cultivators deliberately harvest their cannabis late in the season to take advantage of high CBN concentrations. According to many anecdotal testimonies, CBN-rich strains have a body-heavy, “indica-like” experience that’s great for combatting conditions like insomnia.

Scientifically speaking, we don’t know whether CBN is as sedating as most tokers claim. Of the few trials that have analyzed CBN’s effect on sleep, none have been able to prove a direct correlation. These preliminary findings don’t mean CBN isn’t sedating, but it may exert sedative properties when combined with other cannabinoids or terpenes.

Besides CBN’s supposed sedative effects, a few rat studies suggest it could help people who suffer from nausea. Since CBN is closely related to THC, it seems to trigger the same “appetite receptors” in the ECS. Also, because CBN doesn’t make users feel “high,” it may be a viable alternative for MMJ patients who want to feel the “munchies” without getting stoned.

Researchers are also keen to examine CBN’s effects on eye health. Specifically, doctors want to know if CBN could naturally reduce eye pressure, which is a common issue for glaucoma patients. A few studies suggest THC could help manage glaucoma-related eye pressure, but it may be an impractical option due to THC’s psychoactivity. Since CBN isn’t as intoxicating as THC, it may have potential as an all-natural eye pressure therapy.

CBN Cannabinoid Benefits Are Worth Exploring

While these potential uses are exciting, please remember that CBN isn’t as well-studied as CBD or THC. It may take years before scientists have conclusive data on how to use CBN. However, people interested in testing CBN for themselves can find products at 420 Kingdom.