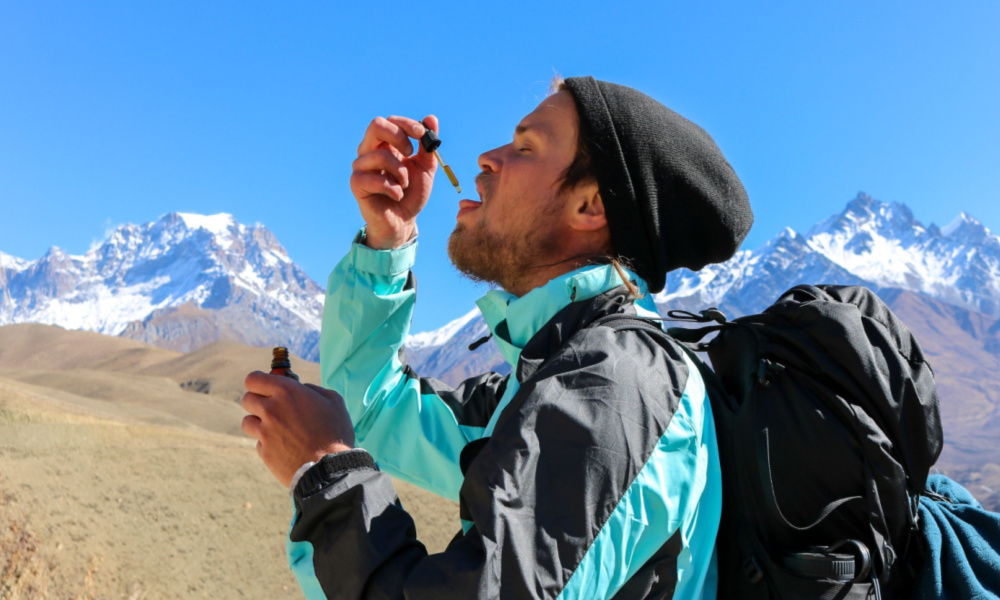 A Cannabis High And Creativity

Marijuana is the muse for countless musicians, writers, and painters. From Snoop Dogg to (possibly) Shakespeare, the list of artists who’ve used cannabis to expand their creativity is endless.

While few creatives debate weed’s ability to cure “writer’s block,” scientists are still investigating how this herb expands a user’s consciousness. The research on using weed for a “creative high” is still preliminary, but a few data points highlight weed’s effect on the imagination.

How Does a Cannabis High Expand Our Imagination?

Empirically speaking, neurologists believe weed’s supposed “creative high” has to do with a brain region known as the “frontal lobe.” Scientists have already shown that people with a more active frontal lobe score better in tasks requiring imaginative solutions. As you may have already guessed, weed tends to increase activity in the brain’s frontal lobe, which should enhance a user’s ability to think “outside the box.”

Although these findings suggest cannabis can strengthen creative thinking, there’s a slight complication worth mentioning. Interestingly, most surveys suggest self-reported artists naturally gravitate towards pot. Some trials show naturally creative people don’t perform any better at creative tasks after smoking weed.
However, when people who struggle with creativity smoke weed, they tend to have more imaginative responses. While these trials are preliminary, they suggest weed only inspires people who aren’t already artistic.

There are also many questions about how to dose cannabis for optimal creativity. Again, the data on this issue is scarce, but most trials suggest smaller amounts of THC have a more substantial effect on creativity versus massive hits. While microdosing may not be as “fun” as dabbing moon rocks, small doses seem to help artists figure out the best solutions without overloading their endocannabinoid systems. 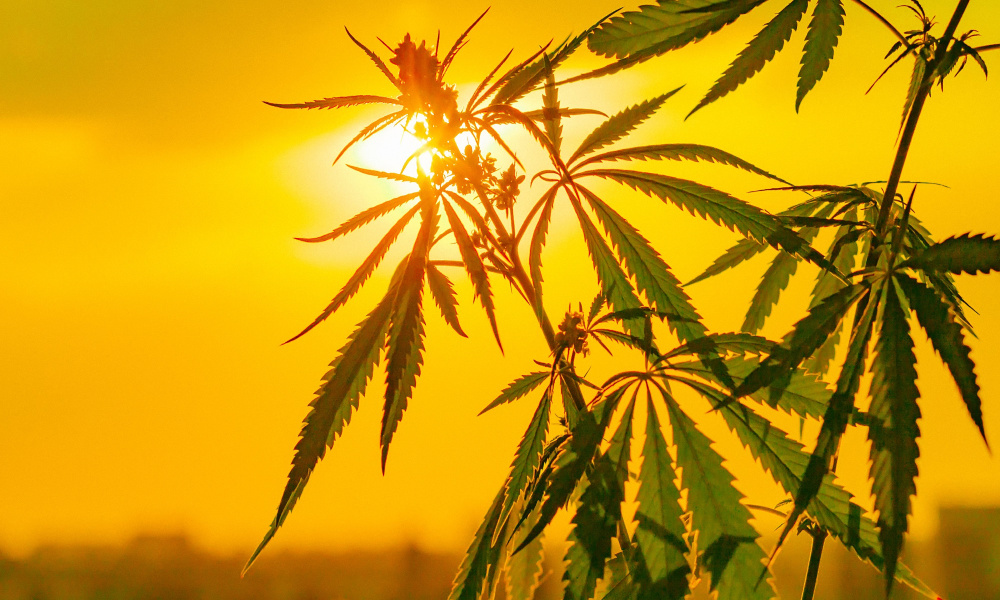 What’s The Best Way To Enjoy a “Creative Cannabis High?”

As hinted above, most research into using cannabis for a “creative high” suggests microdosing THC has better results than taking large amounts of pot. While small THC doses won’t get users “baked,” they may help stimulate new lines of thought without inducing paranoia or sleepiness.

Speaking of sleepiness, artists should avoid strains that have a reputation for inducing fatigue. Although everyone reacts to cannabis differently, a few hybrids are better suited for bedtime rather than brainstorming. For instance, indica-heavy strains like Northern Lights and Bubba Kush usually aren’t the best choices for people interested in max creativity.

Every artist has a different opinion on what strain gives them the best “creative high,” so new customers will have to experiment with a few hybrids and dosing strategies. It may be beneficial to look up what other artists say about various strains on cannabis forums. Some hybrids like Chemdawg, Jack Herer, and Purple Haze have a strong reputation in the artistic community, making them excellent options for newcomers.

As a final tip:

Don’t discount the power of CBD-heavy hybrids. CBD won’t get users “stoned,” but it can promote a clear-headed sense of calm and euphoria. Some artists have also begun using strains with equal CBD-to-THC content, especially if they’re susceptible to THC panic attacks.