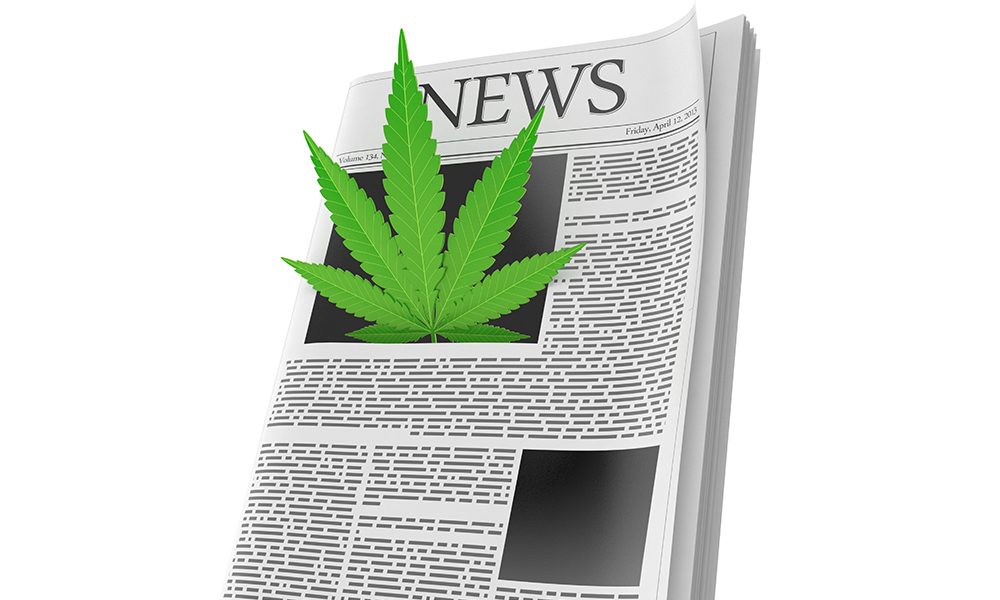 If you’re paying attention, you’re probably seeing cannabis news in the media almost every day. Between the science and the legal status of the plant, it’s hard to keep up with the latest.

Even though it’s old news that people enjoy cannabis, within the last 50 years, more has come to light. For example, 30 years ago scientists discovered the endocannabinoid system in the body. It reacts with the cannabinoids found naturally in cannabis.

This discovery set off a wave of research and political discussion that continues to lead to new developments and a deeper understanding of this powerful plant with a long history of medicinal and recreational benefits. What’s more, these breakthroughs are encouraging more people to try cannabis — adding to the buzz in the news.

Cannabis news includes many examples of people who you might not consider would enjoy it. In August 2020, a grandmother sued Walt Disney Company because she was arrested for having CBD products in her possession at Disney’s Magic Kingdom last year.

The grandmother suffered from arthritis, and she used the CBD oil to relieve the chronic pain associated with her condition. She ended up in jail for 12 hours when security found her cannabis oil, but she decided to fight back.

Possible Concerns for Those with Heart Conditions

Scientists are always looking for more ways that cannabis may be able to help human health from novel perspectives. In August 2020, the American Heart Association released a report about whether cannabis helped those with cardiovascular disease.

Not only was the study unable to show a benefit, but doctors also used the study to remind people who are at risk for strokes and heart attacks to be careful with cannabis.

In Fresno, California in August 2020, a judge ruled that the state could allow home delivery of cannabis to residents by commercial cannabis delivery companies. Some city jurisdictions had fought against the rule, but the judge said there was “no dispute.”

There are currently around 400 state-licensed cannabis delivery companies in California, with more likely as legalization efforts move across the nation. 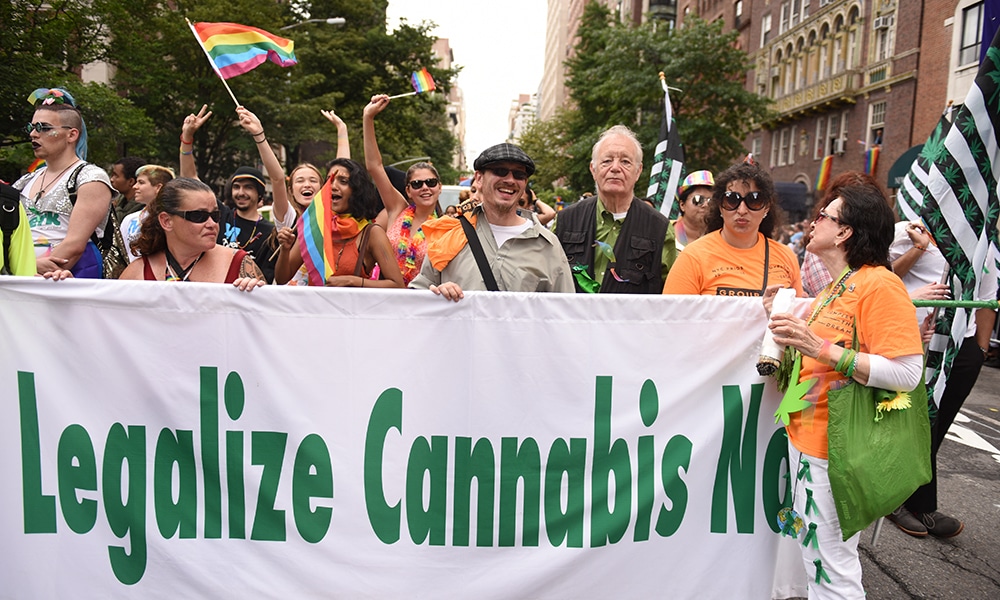 Another Federal Push for Legalization

In August 2020, U.S. Senator Tina Smith of Minnesota introduced a bill to legalize marijuana for recreational use throughout the nation. This effort would remove cannabis from the Schedule I drug list by the U.S. Department of Drug Enforcement.

Currently, 42 states and Washington D.C. have voted to legalize marijuana for either medical or recreational purposes or both. Progressive lawmakers have been arguing for legalization for years, although public opinion is gaining in favor of cannabis.

With the global pandemic of the coronavirus, scientists have been looking at all kinds of potential treatment — including cannabis. In July 2020, researchers discovered that cannabis could be beneficial in treating lung inflammation.

While smoking would not be appropriate, cannabis-based CBD oil was shown to reduce inflammation thanks to its effects on the endocannabinoid system of the body. While cannabis would not be the only treatment, it showed promise to help and more studies are underway.