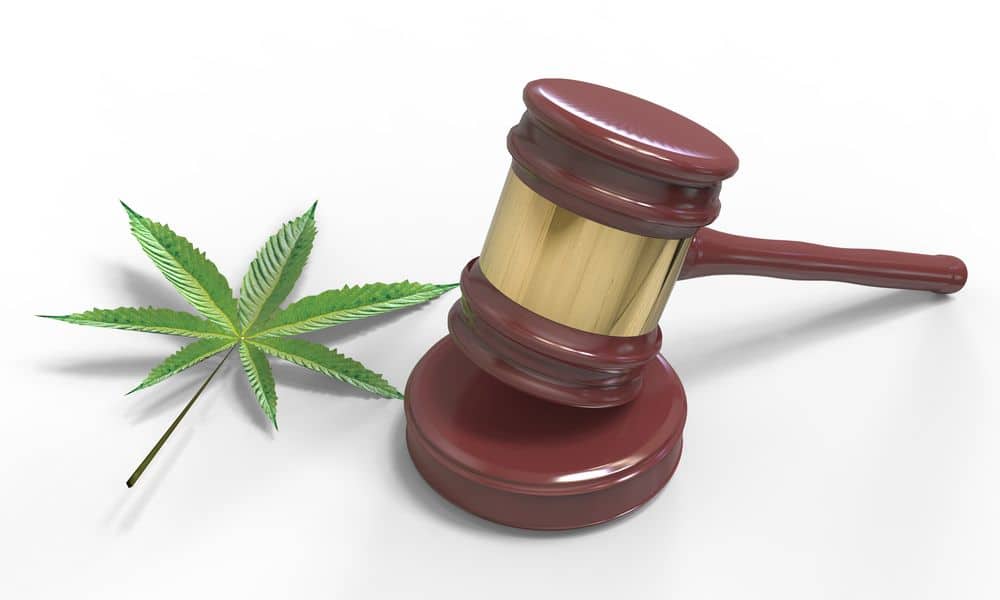 Is cannabis prohibition finally coming to an end? The last five years have seen an explosion of growth in the cannabis community. Currently, 35 states have legalized the use of medical cannabis, and 15 states, including Washington D.C., have legalized recreational cannabis. This community is now more than a bunch of stoners just looking to get a buzz. Medical cannabis has grown the community to include many people looking to cure or relieve a variety of ailments. As the community continues to gain support, lawmakers on the federal, state and county levels are left trying to figure out policies to govern the community. ‌Currently, legislation has not been passed to legalize medical or recreational cannabis at the federal level. However, with the change of administration this year, many people in the community were hoping to see an executive order “decriminalizing” cannabis. During the presidential campaign, the Biden-Harris team supported legislation that would remove criminal sanctions and give relief to past cannabis convictions. Most recently, the ongoing pandemic has been the main focus of the administration and cannabis will have to wait.

In 2021, New York and Virginia legalized cannabis during the state legislative session and many more states are working on cannabis reform policies.

In states such as California, medical and recreational cannabis has been legalized for several years, however; the industry isn’t profiting or growing quite as expected. The state expected there to be about 6000 cannabis dispensaries by now and there are only 715. High taxes and strict regulations are believed to be the cause for the slow growth.

As policies continue to rapidly change, many workplaces are scrambling to establish workplace protocols and must make sure their policies don’t infringe on a worker’s rights. Since workplaces with anti-tobacco policies may add recreational cannabis to the policy since most laws don’t include employee protections.

Cannabis reform has come a long way but still has many hurdles to jump before there’s national legalization. For now, make sure to stay up to date with the current happenings and policies in your area. You may have to go on a little road trip to find a recreational dispensary, just make sure you don’t cross any state lines or you might end up in a place that hasn’t legalized cannabis yet.