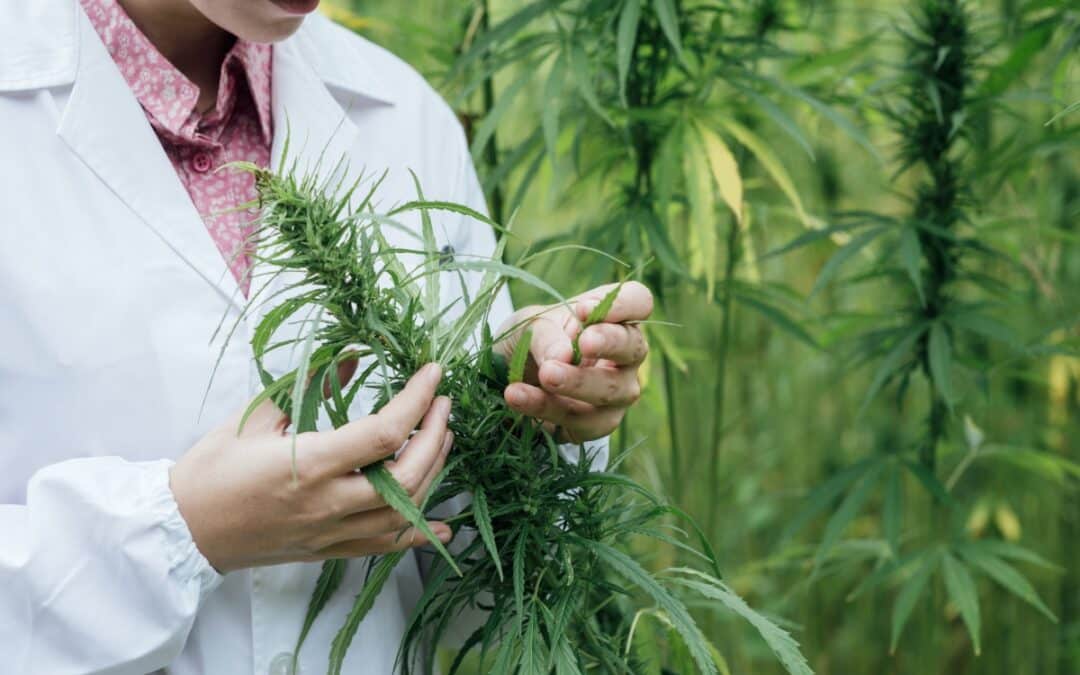 What is Cannabis Testing Fraud?

Marijuana sellers and researchers are scrutinizing marijuana testing and the warning of potential fraud casts doubts on the industry’s legitimacy. Numerous laboratories have received fines or suspensions for altering potency results, using deficient processes to find contaminants like mold, or fabricating those contamination tests entirely.

Fraudulent laboratories create higher THC percentages, which boosts the producers’ and growers’ incomes and fills state tax funds. As a matter of fact, the issue involves multiple problems, hence there must be multiple points of resolution.

The legal cannabis market in the US generated sales of more than $17 billion in 2020. As a result, the industry has developed financial incentives for every increase in THC potency.

Before any cannabis product is sold to consumers, cannabis growers and processors must pay state-certified labs to conduct specific tests.

This quality assurance check guarantees that the samples from these labs have not been tainted by mold or other contaminants. Products are evaluated during these tests for the strength of their cannabis content. THC and CBD, two of cannabis’s most prevalent active ingredients, are frequently used to gauge this percentage.

According to industry officials, cannabis testing labs make up an important factor to blame regarding the marijuana industry’s emphasis on providing consumers with THC products. This is due to the fact that state regulators lack the necessary means and procedures to verify the validity of tests conducted by private laboratories.

Third-party independent cannabis testing labs seem like a reasonable plan for public safety and defensibility at the state level. However, while this arrangement has undoubtedly prevented tainted cannabis flowers, extracts, and products from ending up on dispensary shelves, many drawbacks have emerged, including fraud.

The inaccurate testing results are a consequence of the fact that there are not yet standard testing and control methods available for cannabis. As a result, laboratories must create and validate the procedure on their own.

On the other hand, if a laboratory isn’t equipped with a highly skilled team the whole procedure will be difficult, expensive, and will require too much time. So, it’s possible that the testing methods won’t be developed correctly unless a laboratory invests the necessary time, effort, and resources.

Without state-run labs to keep an eye on their private counterparts state cannabis regulators are unable to inspect and check third-party labs.

One of the main effects of state-based schemes has been striking disparities in assuring public safety through testing procedures and the licensing of independent cannabis testing labs.

The ability of cannabis testing labs to convince state legislators or regulators to strengthen industry supervision and prevent fraud is limited. As a result, the business is advanced by growers and producers who manufacture the goods that are sold in dispensaries and generate the sales that result in taxable income.

In other words, both wholesale and retail prices increase as THC concentration increases. And, because we know so little about THC dosage, this has also been interpreted to indicate an increasing amount of cannabis-based products but with no valid medical basis.

Lastly, as stated by the FDA Commissioner:

“Selling unapproved products with unconfirmed therapeutic claims is not only a violation of the law, but it can also be harmful to patients, as these products have not been proven to be safe or effective. This misleading marketing of unproven treatments raises significant public health concerns, as it may keep some patients from accessing appropriate and recognized therapies to treat serious or fatal diseases.”

« A Simple Review Of THC Distillate vs. Extract
Getting The Most Out Of Your Terpenes When Consuming Cannabis »
 Call Us