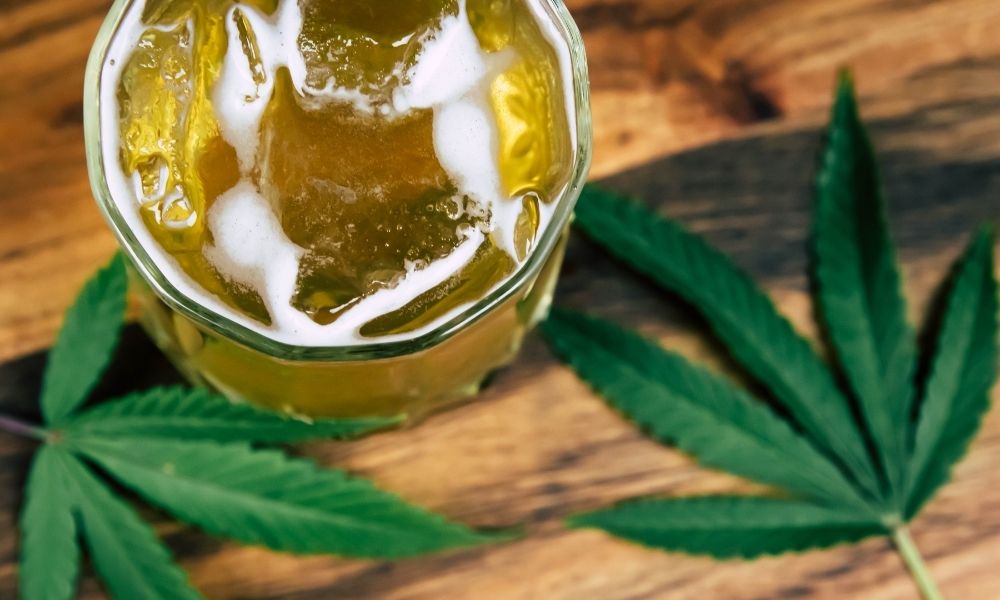 Should You Mix Cannabis and Alcohol?

Some of us are well accustomed to mixing cannabis and alcohol. It even has a name – ‘crossfading’. But what happens when you combine the two substances in your body, and should you do it?

What Does the Evidence Say?

The Centers for Disease Control and Prevention (CDC) states, “Using alcohol and marijuana at the same time is likely to result in greater impairment than when using either one alone”. But is there proof of this?

It’s important to remember that not everyone reacts to alcohol and cannabis in the same way, so the same goes for mixing the two substances. The research into this is limited so far, and some studies have proven inconclusive or contradictory.

We do have evidence that cannabis is an antiemetic – it’s often even used to reduce nausea and vomiting in chemotherapy patients. This could be bad news, however, as we need the ability to vomit when we’ve drunk too much alcohol. Otherwise, we’re more susceptible to alcohol poisoning, which can be lethal. 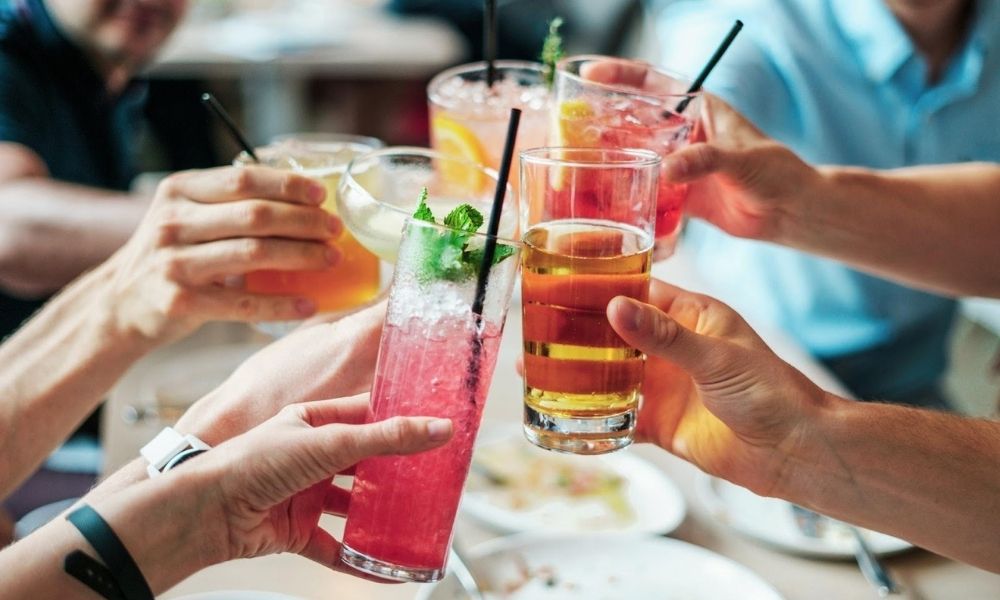 Variables That Can Change the Effects

There are plenty of variables that can affect how cannabis and alcohol interact together in your body. These include:

The combined effects also depend on which drug you use first, which we’ll go into below.

A study in 2015 showed that alcohol increases absorption of THC in the body – although its sample size was small. However, many users will also tell you that combining alcohol with cannabis intensifies the high you experience. This is because alcohol opens up the blood vessels in your digestive system, which increases THC absorption.

This effect also makes it easier to ‘green out’ – the sensation of sweating, dizziness, nausea, or vomiting that comes with getting too high.

As drinking alcohol increases the effects of THC, unless you’re a veteran smoker, take things slowly and steadily to avoid getting too high.

Scott Lukas, a professor of psychiatry and pharmacology at Harvard Medical School, conducted an experiment way back in 1992. In the study, cannabis appeared to slow down the rise of blood alcohol levels in the participants.

Recent studies on taking cannabis before alcohol are scarce, and the strength of cannabis on the market now has increased a lot since Lukas’ study. But if cannabis does slow the absorption of alcohol into the blood, this could delay how drunk you feel.

This raises another important caution – to be extra careful you’re not mentally or physically impaired if you plan on driving. A 2013 study found that combining alcohol and THC consistently impaired driving performance – no surprises there.

So, Should You Mix Cannabis and Alcohol?

Mixing a little cannabis and a little alcohol on occasion shouldn’t cause any serious problems but no one can safely say how well someone else can manage a crossfade, so you’ll have to come to that conclusion on your own.

When you end up with too much of either in your system, however, you may have a deeply unpleasant experience you weren’t expecting. But if you do want to crossfade, science and anecdotal evidence suggest it would be better to smoke cannabis and then start drinking afterward.