It might seem like cannabis legality in the US is a clear-cut issue. Either a state allows recreational and/or medicinal weed, or it doesn’t. However, the facts on weed are incredibly nuanced — especially considering the US doesn’t have clear federal guidelines on cannabis regulation.

Although cannabis law is ever-evolving, there are a few fundamental facts on weed everyone in legal states should know before visiting a dispensary.

When trying to understand the facts on weed laws in the USA, customers must remember the critical disconnect between federal and state policies. The US federal government still places pot in the same bracket as other “Schedule I” substances like peyote. In other words, the Drug Enforcement Agency sees no therapeutic value in THC weed, nor does it allow Americans to use it recreationally.

So, if you want to be technical, marijuana is still illegal in states that have “legal” cannabis laws. States that adopt relaxed restrictions on reefer are directly contradicting federal guidelines. Cannabis customers in the USA must feel comfortable using a substance that’s still federally banned.

Also, since there’s no federal legal precedent for recreational cannabis, every state that allows marijuana has a unique set of guidelines. No two states are exactly “in sync” on regulating the cultivation, manufacture, and sale of cannabis, so residents must consult their local guidelines. It’s also not wise to bring cannabis across state lines at this time (even if the two states are recreationally legal).

If people have issues finding local facts on weed on a local government’s website, it’s worthwhile speaking with a licensed attorney who has experience with cannabis law. Also, reputable cannabis dispensaries should know their territory’s current cannabis policies.

It’s crucial to mention these marijuana laws don’t impact hemp-derived CBD oils. Unlike THC-containing weed, the US federal government has no issue with high-CBD hemp. The 2018 US Farm Bill lifted the ban on recreational hemp products that contain ≤ 0.3 percent delta-9 THC.

Currently, most US states have problems with hemp-derived CBD products that meet the new federal guidelines. However, it’s worth double-checking your local territory’s hemp laws to ensure there aren’t any special restrictions. 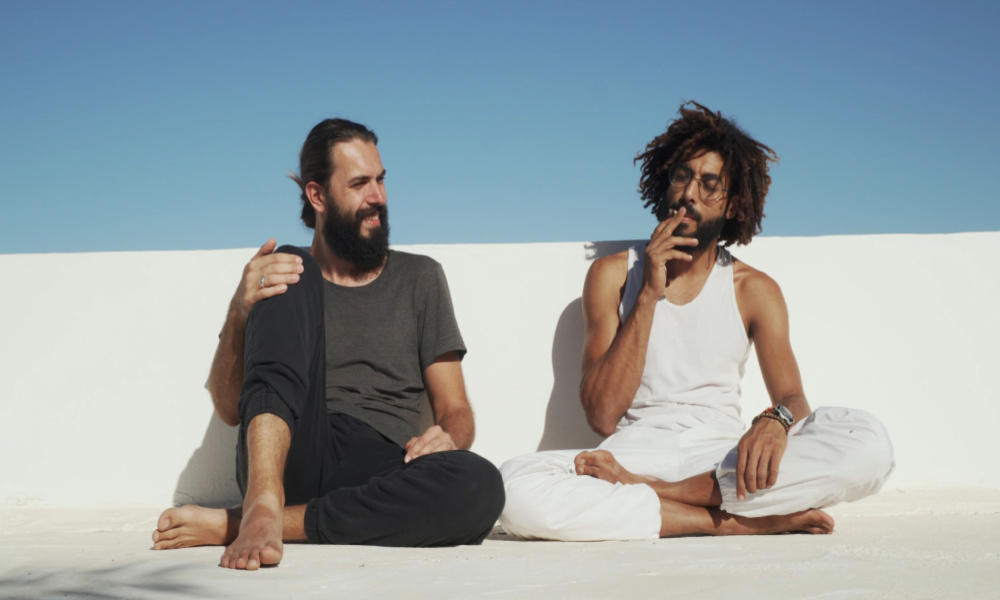 What Other Facts On Weed Should Customers Care About?

It’s impossible to give precise facts on weed for every American because each state has unique standards. Plus, since the cannabis market is new, the laws surrounding this substance are in a constant state of flux. However, there are a few general guidelines legal states share that cannabis customers could keep in mind.

For instance, states with recreational weed laws only allow adults over 21 to use cannabis. Legal customers could only consume cannabis in a private dwelling or (sometimes) in a business that’s designated for cannabis smoking. Every weed-friendly state also has strict purchasing and possession guidelines customers must abide by.

Cannabis users should note that a state’s weed policies don’t apply in federal territories. For example, people can’t bring pot into National Parks like Yosemite or Denali. There are also many private businesses, parks, beaches, and attractions that have pot-restrictive policies.

Lastly, pot fans must remember states always take a harsh stance against driving under the influence of THC. Drivers can face severe penalties if the police find even the faintest trace of delta-9 THC in a urine sample. Unfortunately, since THC has such a long half-life, it often remains in the body long after a person’s “high” session. While these DUI standards may change as researchers learn more about THC’s absorption rate, motorists must keep these facts on weed in mind before hitting the road.

« THC Oil Capsules For Potent Pain Relief
How Long Does THC Stay in Your System? »
 Call Us