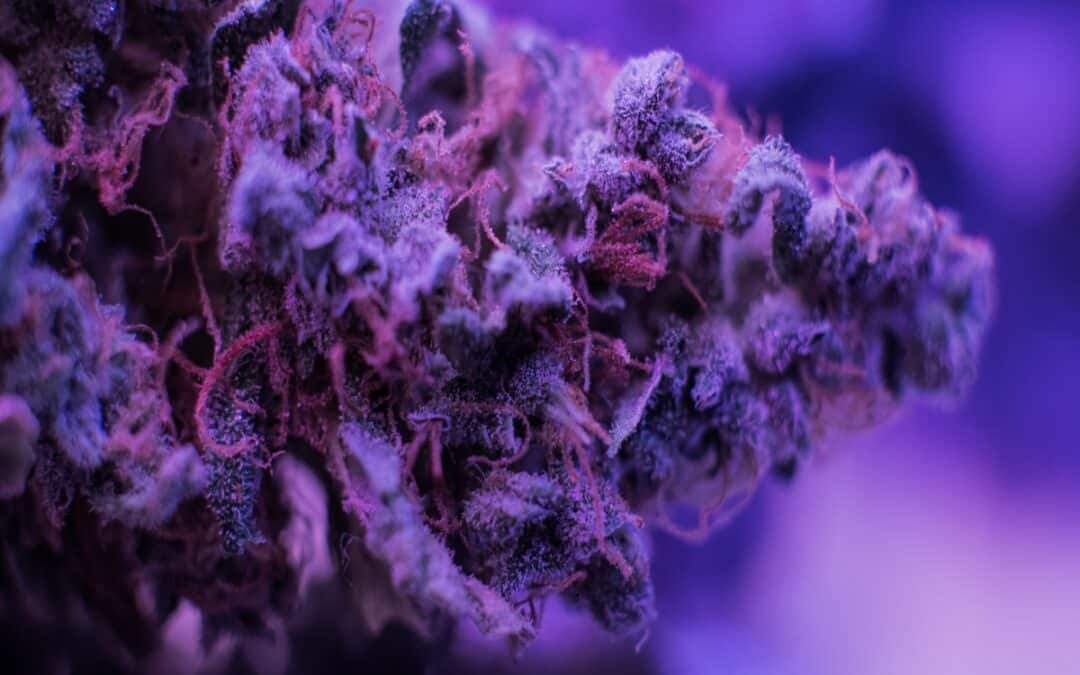 The High Times Cannabis Cup is arguably the most prestigious award a cannabis strain can win. Although in the last 20 years, many more competitions emerged (like Spannabis and Tokers Bowl), the HTCC remains a staple of the industry. A place where strains that stand out are getting the recognition they deserve.

Cannabis Cup contestants are judged on many factors, including terpene profile, effects, appearance, and cannabinoid content. Marijuana strains that have won the trophy are considered legendary and are highly coveted by enthusiasts all over the world. So next time you’re out shopping and feel like taking a cup winner home, keep an eye out for the following varieties!

It is considered among the best Sativa-dominant hybrid strain, and it’s the only other back-to-back Cannabis Cup champion in history. When it comes to potent Haze strains, it and her daughter (Super Lemon Haze) are almost identical, with the only significant difference being the addition of Lemon Skunk.

Skunk #1 won the Best Overall Strain award at the AMEC Cup in 2009, the High Times Cannabis Cup (Cultivator’s Choice) first place in 1998, and the Soft Secrets Strain of the Year award in 2013. Not only has it received multiple awards, but it’s also present in the lineage of many modern hybrids, like Fools Gold, Lemon Skunk, and Northern Lights, just to name a few.

It is highly renowned for its genetics, and many people think it was one of the first and best true hybrids produced in the contemporary period of cannabis breeding. Afghani, Colombian, and Mexican true-breeding landrace strains were combined to create this potent strain.

When it was first presented in 1994, White Widow rocked the cannabis scene in Amsterdam coffee shops. since its birth, this beautiful trichome-coated beauty has won an early 1995 High Times Cannabis Cup and countless other awards all over the world.

Best known for its thick resinous exterior, White Widow in 2022 is a highly potent strain that can knock your socks off if you’re not careful. White Widow genetics have been used for the creation of many newer hybrids. It’s also worth reading about the drama involving the strain’s fatherhood.

With more than 11 awards under its belt and a lengthy, successful career from 1994 to 2006, the Jack Herer strain is another super champion.

A sativa-dominant hybrid strain, it has been named after Jack Herer, a legendary US pro-cannabis activist, in honor of his work. Jack Herer’s original breeding is attributed to Sensi Seeds, although nowadays, the phenotype is a staple of every big seed bank.

Jack Herer has won several awards, including the 7th High Times Cannabis Cup, and is most famous for its potent effects, which strike a perfect balance between a cerebral high and bodily relaxation.

This Indica-dominant was the best Indica in 1988 and 1989, winning the 1990 High Times Cannabis Cup, and has gained a total of 6 awards. Its genetics are ideal for indoor growth because of its small size, few leaves, quick blooming, and high resin production.

This legendary Indica strain comes from Afghan-Thai strains and is 95% Indica-5% Sativa, producing calming effects to the user. Northern Lights cannabis seeds are hugely popular in the cannabis culture and can excel both outdoors and indoors for growing.